Trapping Muscrats on the Pec

Built this little jig thinking I could make the cheek cuts for the tenons on my table saw. 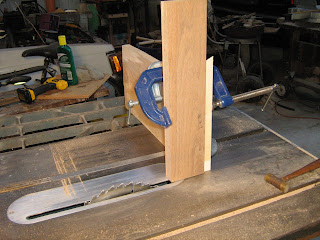 Bad idea. No good control or adjustment over the vertical plumb which lead to an angled tenon on my practice piece. You can see from the pictures that follow that I solved the problem. 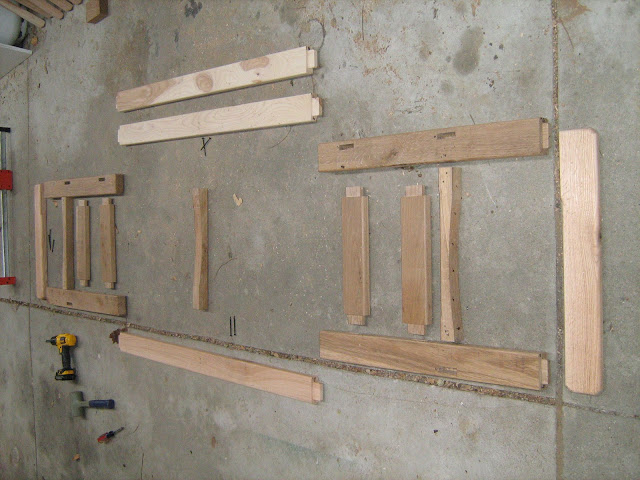 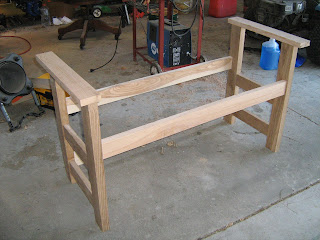 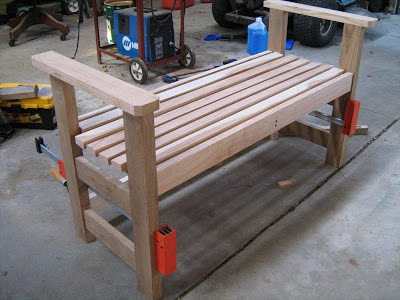 Which brings me to my story of another bad idea I had back in the 70's and an encounter I had with my ol' neighbor Bink. I had decided to suppliment my teaching income by trapping Muskrats in the Pec river. At the time the hides were selling for around $3.  The first step, getting traps was easy. I ordered a dozen 1 - 1/2 single spring traps from Herders for $35. There 3' Kodiac Bear trap (could be used as a foot scraper!) caught my eye but that's another story. Now the banks of the Pec are very steep and muddy I was going to need something to float down the river and set my traps. At the time the local utility was putting in under ground lines and there were many of those large wooden reels all over the area. I latched on to a 6' diameter monster for the wood. I decided by using a couple of 30 gallon steel barrels I had I could build my very own raft! I set about this task in the school shop, after school on a Friday. I would work all nigh if I had to, and I did so I could set traps Saturday. Around 3 am the town cop drove by the shop, saw the lights on and wanted to know what I was doing. After hearing my plans he just shook his head and drove off.

7 am Saturday morning and the sun was coming up. My raft was assembled. Huck Finn would have  been proud. It was small 3' by 4' but sturdy with a rim all around to keep the barrels in place. Wow, was it heavy. Had a heck of a time getting it into my 1959 Chev truck but managed somehow. Running on adrenalin I went home to get my traps and gear needed to set out my trap line. This was going to be great.

I parked by the bridge on Roller Coaster road about a mile from Bink's farm and unloaded the raft. I was struggling with it and as luck would have it Bink and his son Randy (one of my students) driving by stopped and gave me a hand dragging it to the rivers edge. As they watched over the bank and in it went. I tied it up and went back to the truck to get my traps and gear. I was pumped! Soon I would be poling my way up river, trappin' rats.

Just as I started loading on my gear I thought (imagine that) maybe I should test it first before I load all my stuff on it. See how it handles. So I took everything off the raft. As Bink and Randy watched I put one foot on the raft and just like that, woosh, it flipped like a pancake! They were stunned and I was up to my waste in mud looking at my upside down raft! They helped my drag it out of the river and load it back onto my truck. I said I didn't expect that and Bink politly agreed with me. I'm sure they had a good laugh on the ride back to there farm. Some years later in one of our visits Bink and I had a good laugh recalling the raft story.

Next time - Behind the curtain...